There are currently 4 classes of Fighters in RoVerse, based on size and available armament. From the light fighters used for early engagement and scouting, to the Very Heavy Fighters used for bombardment and target elimination, picking your Faction's ship classes carefully may make the difference in combat. We caution against putting as many guns on a ship as allowed by a class, as you may be wasting valuable points that could be used to boost ship handling or engine speed - the Excalibur's excellence in the Dogfight Alpha proves that two turrets can still do significant damage when used by a skilled pilot.

This guide is comprised of a selection of Fighters, one from each class, to give shipbuilders a better idea of how big each ship class is compared to the regular character. We encourage builders to construct their Faction ships at full scale, at least for the Fighters, using the character as a guide. The Character should be able to fit inside the 'cockpit' of the ships you're building. The Devs will take care of any scaling needed to import your ship into the game, so build away!

​LIGHT fighters have either two or three active mounts. The Excalibur is an average example of the LIGHT class of Fighters. It has chosen the two-turret subclass, with two forward gimball-mounted turrets on the wings. At 25 meters long, it is approximately 62.5 studs long at full scale. The LIGHT Fighters are quick and agile scout and strike craft, without much armor or armament.

MEDIUM fighters have either two or three active mounts. The Blue Komodo is an average example of the MEDIUM class of Fighters. It has chosen the three-turret subclass, with three mounted turrets. At 10m long, it is shorter than the Excalibur, but has more mass. The MEDIUM Fighters have more bulk than Light Fighters, giving them an edge in direct confrontation.

HEAVY fighters have either four or five active mounts. The Cardinal is an average example of the HEAVY class of Fighters. It has chosen the five-turret subclass configuration. At 107 studs long, it is quite a large ship. HEAVY and Very Heavy Fighters are your gunships and bombers, bristling with weaponry and heavily armored, but not going to chase down a target.

VERY HEAVY fighters have either five or six active mounts. The Silencer is an average example of the VERY HEAVY class of Fighters. It is configured with the six-turret subclass. Very Heavy Fighters are slow-moving, non-agile ships that can take a beating on their way to a target, which they can eliminate with a gigantic explosion when they get there. The Silencer with 6 turret mounts is near the top end of the Fighter classes for armament.

These class limits are meant as guidelines for builders taking on the task of building Faction ships at this early stage, and may be changed by community demand or during the testing process. These numbers are intended to give you a rough idea of how many turret mounts and how big each class of fighter should approximately be, so you can get started building your Faction fighters now.

By comparison, the Capital classes are much simpler to divide. Submissions will have their volumes calculated, and be placed directly into that size class. The number of allowable turret mounts is still under investigation, and will not be finalized until after the Capital Update. When they are, this page will be updated with the relevant information.

​Capital ships are much too large to be built at-scale, so this portion of the guide will be based entirely on space-scale, or the scale used for ships when they are flying around star systems in-game. Volume calculations will be officially done during the meshing process in Blender, but you can get a rough approximation of how big your ship will be by using the following process.

Create a new part, and resize it to approximately the size of your ship, ignoring any protruding details like antennae or wings. Group that part into a model, select the model, then run the following command in the command bar.

This will print a rough number to the output window, which you can use to adjust ship size or figure out it's class.

RoVerse Capital classes are exclusively divided by ship size, not purpose. Any ship of any size could fill any designed role, from Carrier to Blockade to Battleship. The community has put together an in-progress unofficial guide to ship classing, available here. 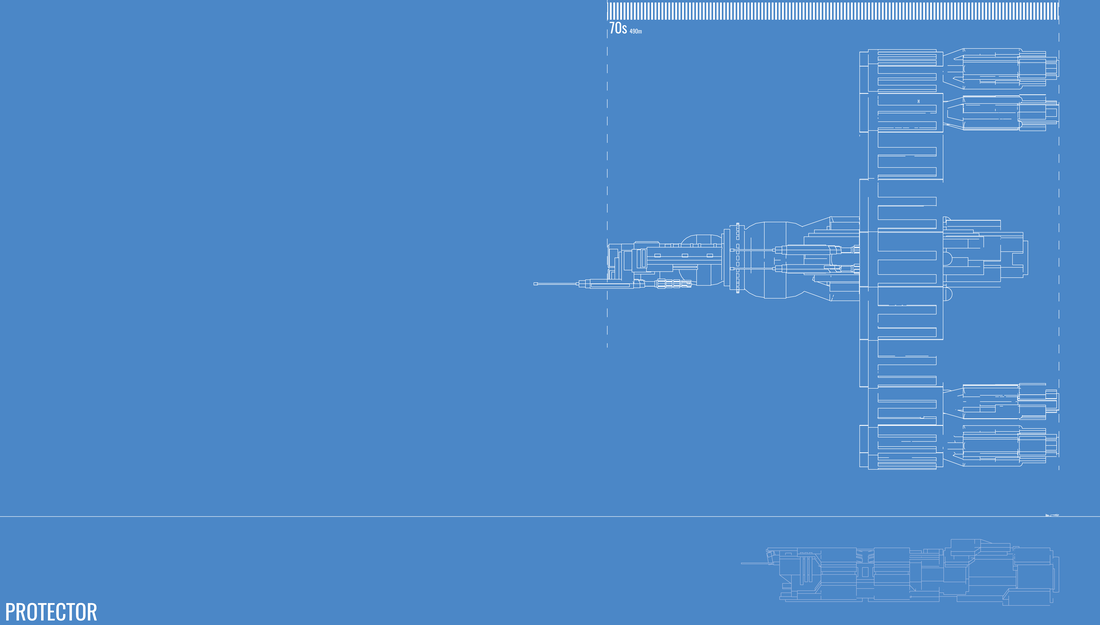 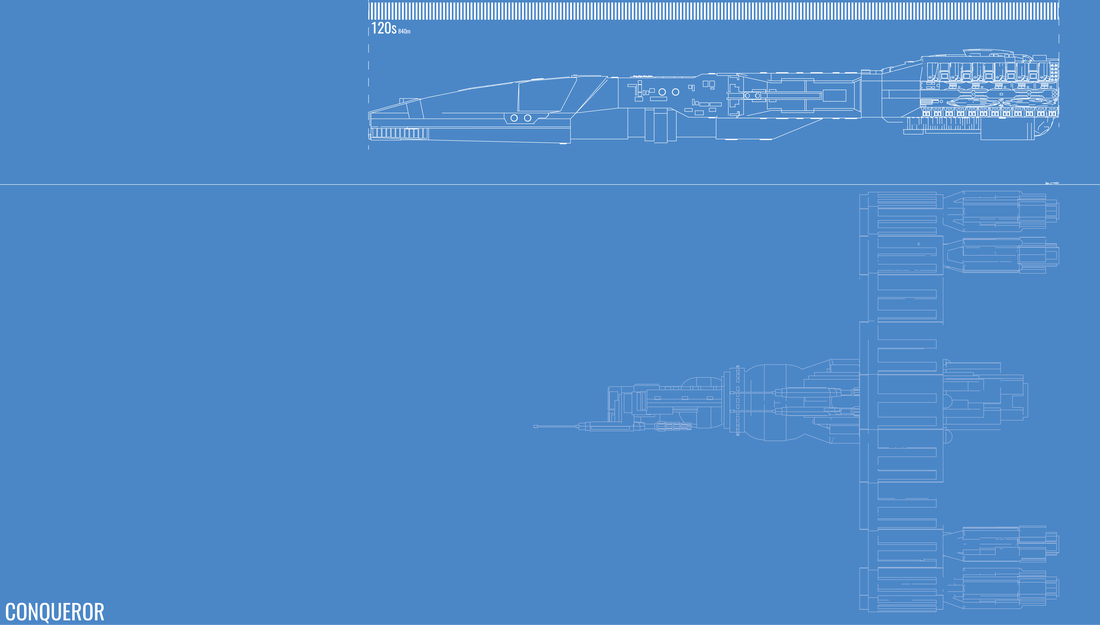